Australian cricketer Phil Hughes died of an injury sustained by being struck to the head with a cricket ball. It is reported by the BBC. According to the agency, the cause of death was a cerebral hemorrhage.

Hughes was injured on November 25 while mastting with the NSW team. Hughes unsuccessfully took the ball served to him. He was taken to the hospital, where doctors fought for his life for two days. On November 27, Hughes died without showing up at the facility. Prime Minister Tony Abbott issued a statement expressing condolences to the athlete’s family. 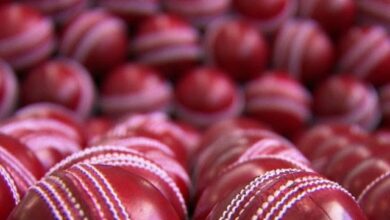 How are cricket balls made?