The 50th racket of the world Madison Keys defeated Kaia Kanepi in the first round of the Indian Wells tournament (6: 0, 7: 5).

Starting from the second game of the first set, the American took 21 points in a row (without losing a rally in five games).

Kanepi in the middle of the second set took 15 points in a row (without giving up a draw in three games). Note that in the second set, the rivals exchanged breaks twice. Keyes, who finished the meeting from the fourth matchball, will now face Anastasia Pavlyuchenkova. 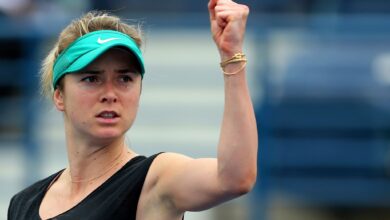 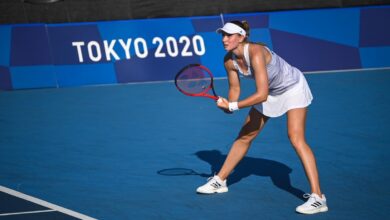 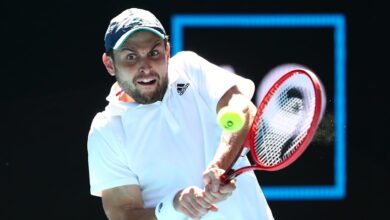 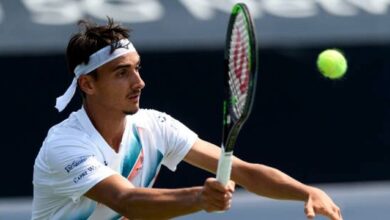