Petersburg “Zenith” will play at home with Swedish “Malmo” in the 2nd round of the group stage of the Champions League. The meeting will take place on September 29 in St. Petersburg at the Gazprom Arena stadium, and the whistle will sound at 19:45 Moscow time.

Who will be the favorite and who will be the outsider in the confrontation between Zenit and Malmo – predictions and quotes from bookmakers. Read the rest of the latest sports news in a special section.

Zenit Saint Petersburg. The Russian Zenit, according to the bookmakers’ forecasts, lost in the first round at the Chelsea arena. But, despite the negative result, the team looked decent against the background of the English club. In any case, many football fans point out that it was not easy for Chelsea to face the Russian champion. The match ended with a goal from Romelu Lukaku, who almost hit his head after a serve from the flank. The strong European team didn’t have that many chances. If we analyze the last matches of Zenit, the squad is in excellent shape. Last week, Sergei Semak’s team won two victories in the RPL, beating first Rubin and then Krylia Sovetov.

Read also: Martinez on France: Got stronger in three years. Three cool players for one position.

An indicative meeting was the game against Rubin (3: 1), in which Artem Dziuba showed himself. In addition, players such as Malcolm, Wendel and Clundinho distinguished themselves. It is difficult to imagine the Petersburg squad without Brazilian footballers. Zenit have not scored a goal against Chelsea this season.

Malmo. Swedish Malmö boldly made it to the group stage of the Champions League, qualifying. In the third round, the club loudly beat the Scottish Rangers, and after that they somehow bypassed the Bulgarian Ludogorets. In the Malmo group, he started with a crushing defeat at Juventus. The “old woman” sent three unanswered goals into the goal. In parallel with this, Malmo is fighting for the first place in the Swedish championship. After the 21st round, the team of Jon-Dahl Thomasson is slightly behind Jurgorden – by only 3 points.

Read also: “Kawasaki” – “Tokyo”: forecast for the match of the championship of Japan. 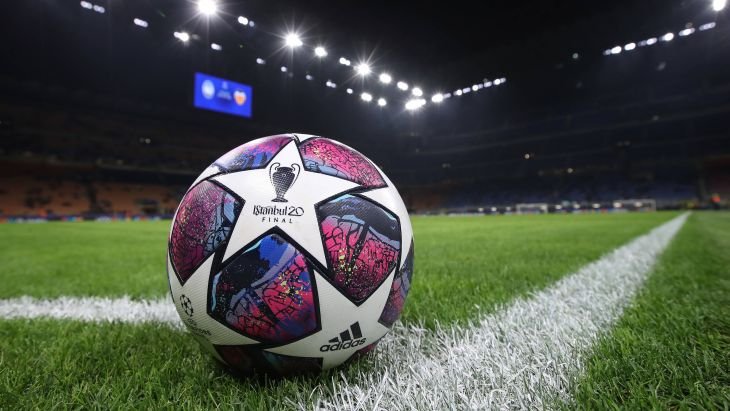 Swedish Malmö boldly made it to the group stage of the Champions League, qualifying. Recently, the Swedes not only lost to Juventus in the Champions League, but also slowed down a bit in the Swedish championship. But the team may be sacrificing home arena performances to show the best in Eurocup.

Forecast for the match “Zenith” – “Malmo”: interactive bets and quotes from the bookmaker’s office

Interestingly, a couple of clubs will play against each other for the first time in their history. Experts believe that the upcoming match will be almost the only chance for the St. Petersburg club to score points and defend the third place in the group. Semak’s team demonstrates their tactics, but if Zenit fails to win this confrontation, then many fans will not understand this approach.

On the part of the Russian national team, the home arena, besides, Malcolm and Dziuba are in good shape today, and all foreigners are seriously prepared. There are many legionnaires in the Swedish squad, which allows the guests to give some chances. Bookmakers believe that the meeting will be a draw or a minimal victory for the Russian national team.

According to the Betting League BC odds, Zenit is considered the favorite, offering to bet with odds of 1.58, the odds for a draw are 4.3, and Malmo’s chances of winning are even lower – 5.80. Somewhat different quotes are offered by the bookmaker “1xBet”: for a win “Zenith” – 1.58, “Malmo” – 6.15, and for a draw – 4.32. Let us recall what the latest football news from bookmakers is talking about today. 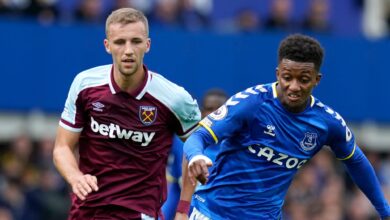 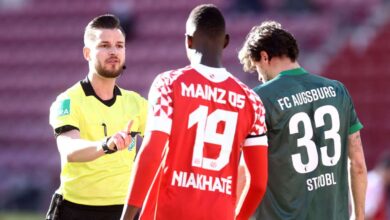 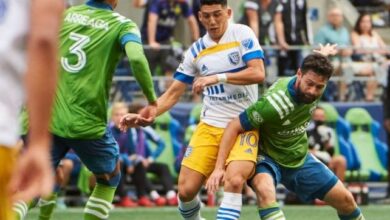 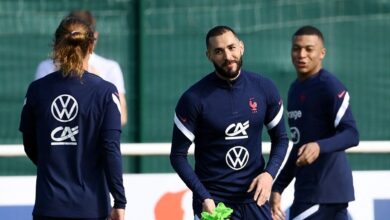 Martinez on France: Got stronger in three years. Three cool players for one position